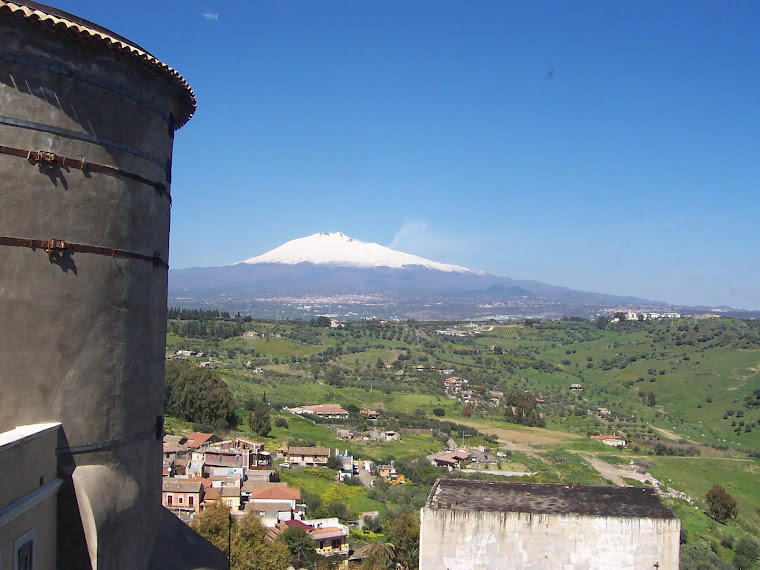 Okay, thank you over to Jenn at Juggling Life I am reminded that it is Tuesday and time to look back for a bit.  The last week of November/First week of December is a tricky one. Dad's birthday, Parent's Anniversary, and Dad's death all cluster around this. He died in 1991, a few months after I got married. This is my Dad, probably in the 70's - the anti smoking literature in the front, and the lovely tape recorder he is holding. He worked for a medical association, and did a lot of special projects. I remember being paid 25 cents a survey to tally a survey of Physicians on breast cancer. Learned how to do mean, median and mode, let me tell you. 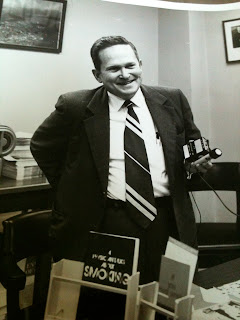 This is one of his medals from WW2. He enlisted in the Navy and then went through Officer training to become an officer during WW2. He went to college on the GI bill. His people were poorer than church mice. 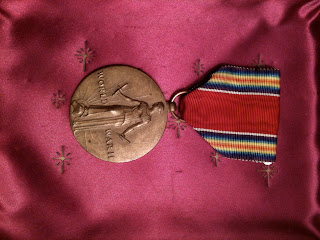 We giggled when we found this in his papers. My DH's folder of this type looks EXACTLY the same. 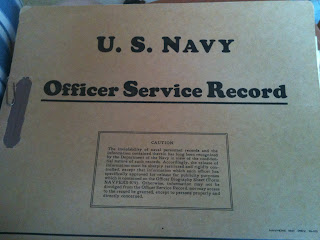 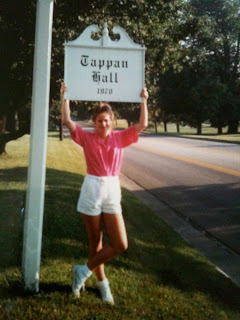 Posted by Navhelowife at 8:19 AM

Your dad looked like a happy guy. That is nice that you went to the same college. He must have been so proud.

That's some years of service your dad put in for the benefit of others. What a hero!

How wonderful that you have these photographs and mementos of your father!

I suspect your legs and my legs are hiding in the same place... somewhere prior to 1995...

While you're at it, keep an eye out for my waistline - I haven't seen it in years.

LOVE THESE PHOTOS!! Oh gosh, I just miss your mom and dad. It brings s smile to my heart thinking of my own precious memories of them though. And my tree full of snowflakes....

love these shots :-) Your Dad looks so happy in that picture. That tie ... :-) My Dad had some of those...I saved a few when I was cleaning out his closet.